Oops. This product is only available in a minimum quantity of or more units
Home
Shop
Beverages
Beer & Wine
Beer
Shiner Premium Beer 12 oz Bottles
Roll over image to zoom in 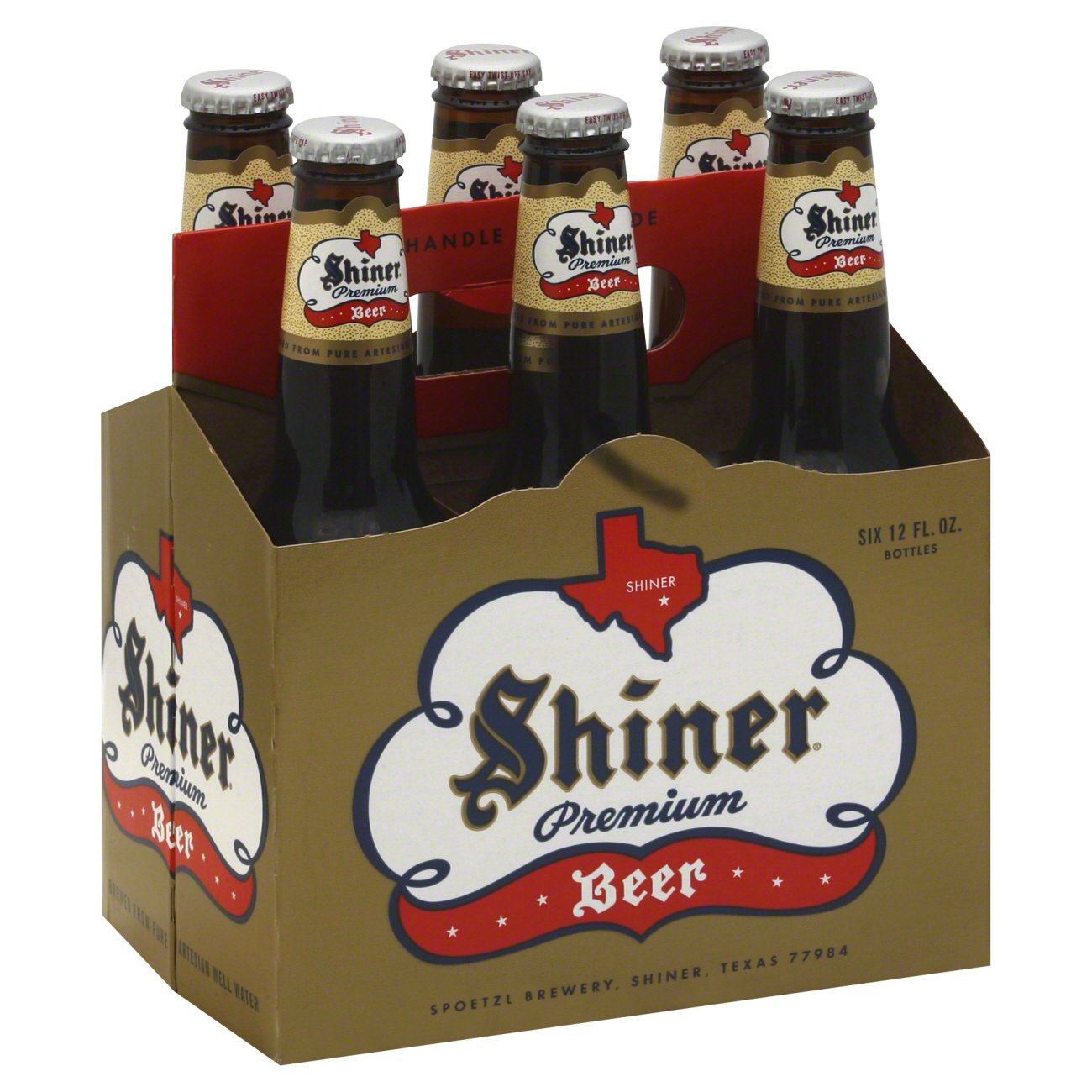 Brewed from pure artesian well water. Kosmos Spoetzl and his little brewery. The Little Brewery was established in Shiner, Texas, in 1909 by German and Czech immigrant farmers eager to satisfy their thirst for the old-world brews of their homelands. Soon after, they hired Bavarian brewmaster Kosmos Spoetzl, whose recipes, expertise and passion for brewing excellence served as the basis of Shiner's first official beer, known today as Shiner Premium. In March 1915, Kosmos purchased the Shiner Brewery and thus began his 35-year stewardship. During that time, the brewery remained in operation throughout Prohibition (1920-1993) by making ice and near beer, and later went on to enjoy steady growth and prosperity as Shiner Beers become a local favorite. In the later 1940s, Kosmos oversaw an addition to the brewery that introduced the distinctive white-brick facade that defines the building today. In tribute to our original brewmaster, the home of Shiner Beers is still known as the K. Spoetzl Brewery. Every drop of Shiner is still brewed and bottled in Shiner. We continue to handcraft beer with the same pride Kosmos Spoetzl put into every bottle over a century ago. We invite you to visit us in Shiner to see for yourself - we'll save a cold one for you. Please recycle your bottles. More bottles = more beer.

Actual product packaging and materials may contain more or different information than that shown on our website. You should not rely solely on the information presented here. Always read labels, warnings and directions before using or consuming a product. View full Product Information Disclaimer
Recipes with this Product