Oops. This product is only available in a minimum quantity of or more units
Microsoft Gears of War 3 for Xbox 360
Roll over image to zoom in 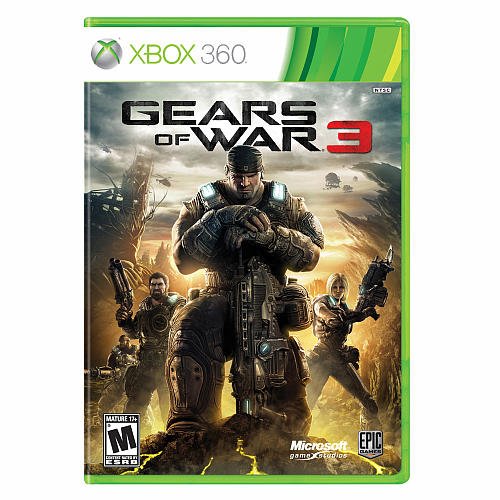 Microsoft Gears of War 3 for Xbox 360

Microsoft Gears of War 3 for Xbox 360

Gears of War 3 for Xbox 360 - Gears of War 3 is the spectacular conclusion to one of the most memorable and celebrated sagas in videogames. Developed by Epic Games exclusively for Xbox 360, Gears of War 3 plunges players into a harrowing tale of hope, survival and brotherhood. In Gears of War 3, players fight on as Marcus Fenix, the grizzled war hero and leader of Delta Squad. Eighteen months after the fall of the last human city, the war against the Locust rages on. Meanwhile, deep beneath the surface, a fearsome new threat is infecting the planet from within. With survivors scattered and civilization in ruins, time is running out for Marcus and his comrades as they fight to save the human race. The Gears of War series is one of the most popular franchises in Xbox history, with more than 12 million games sold worldwide, an upcoming film, New York Times best-selling novels and more.

Enthralling cinematic story. Experience the epic finale to the Gears of War trilogy and fight alongside Delta Squad to rescue humanity. Discover the fate of Marcus and his surviving comrades in this immersive and emotionally engaging story.

Amazing visuals.Gears of War 3 pushes the envelope for stunning visuals on Xbox 360. Through the latest advances in Unreal Engine 3 technology, the game delivers improved graphics, animation and lighting that immerse players in the destroyed beauty of the rich environments. 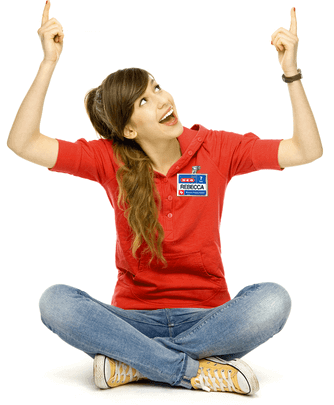